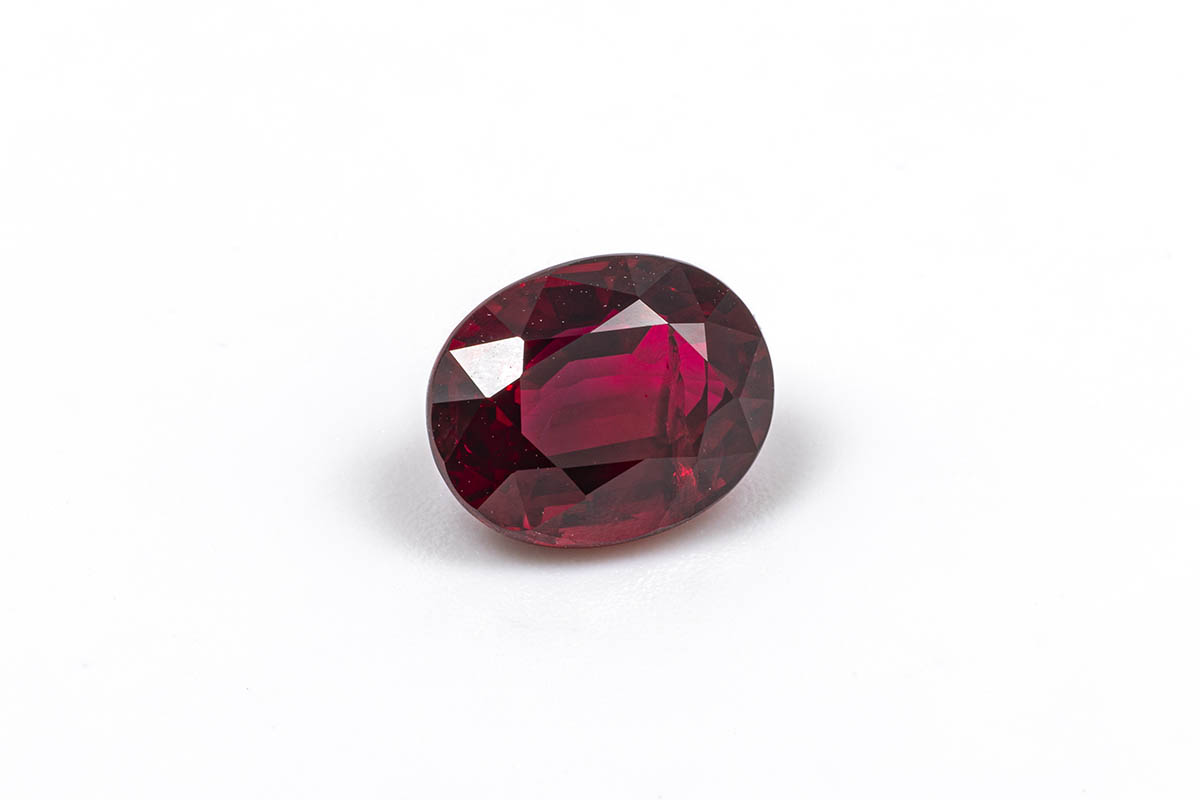 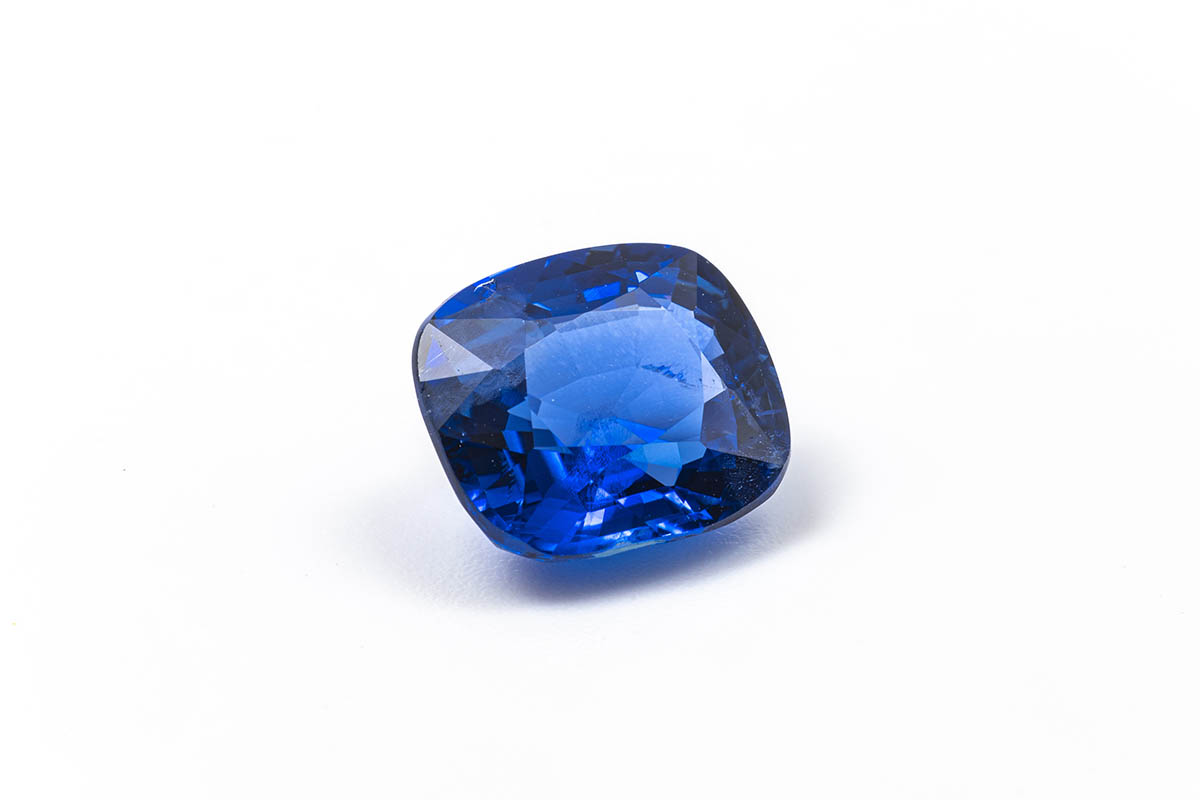 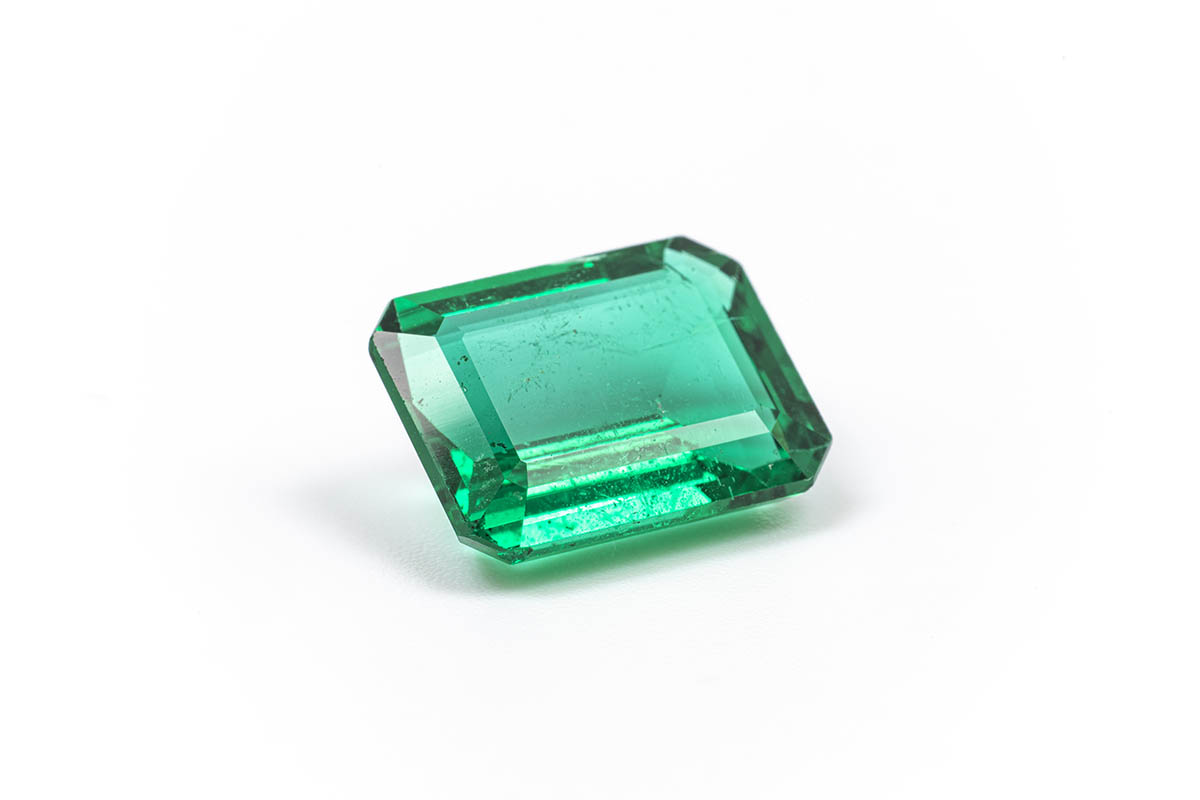 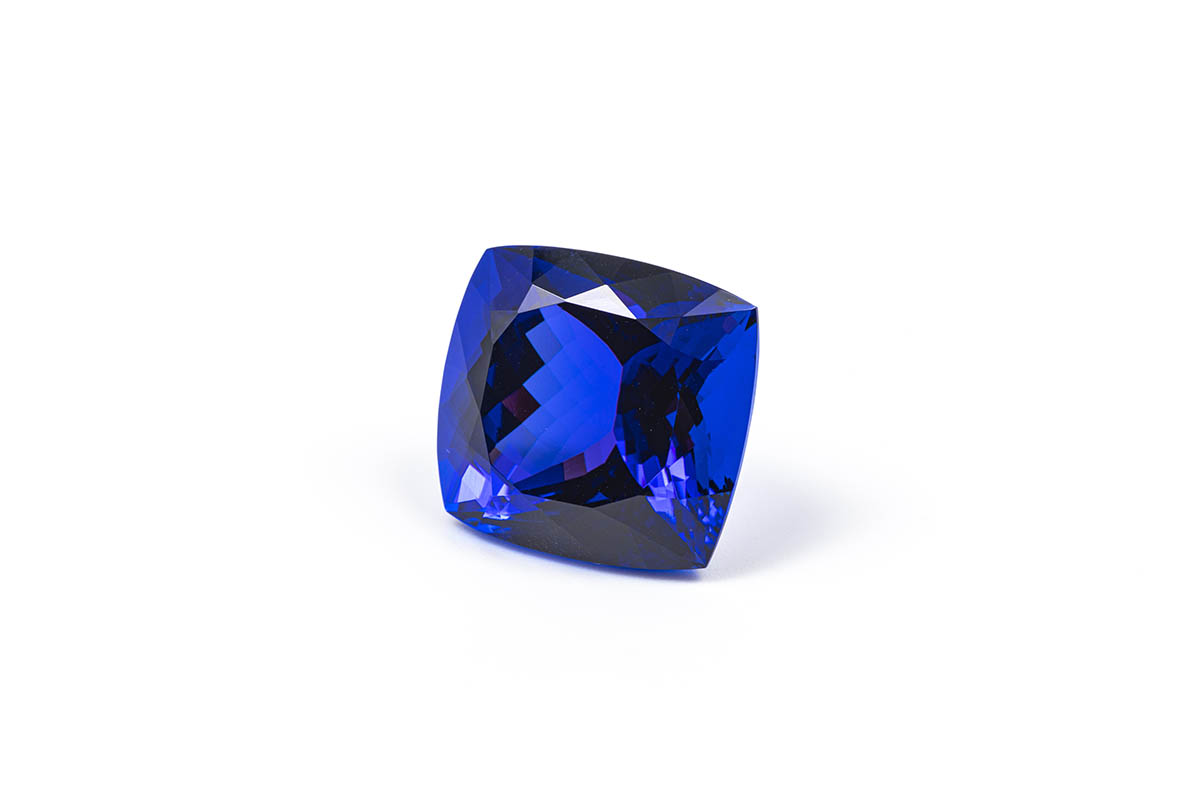 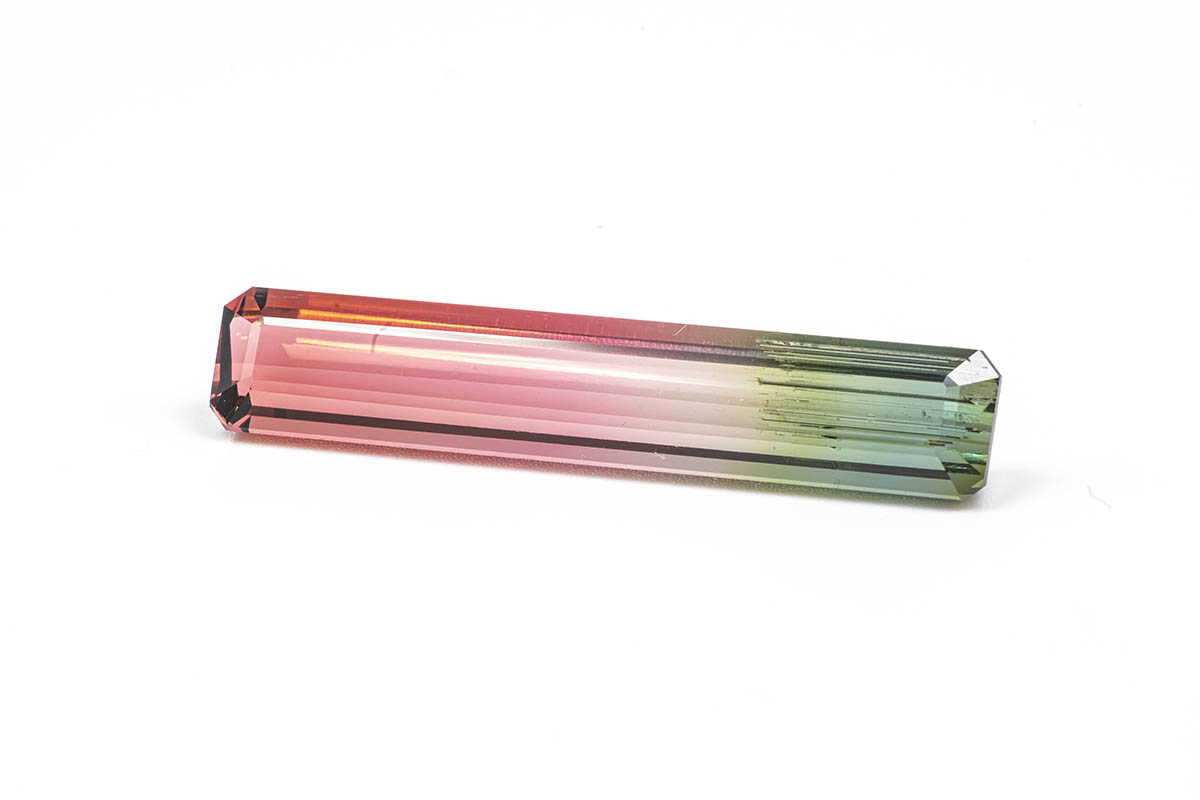 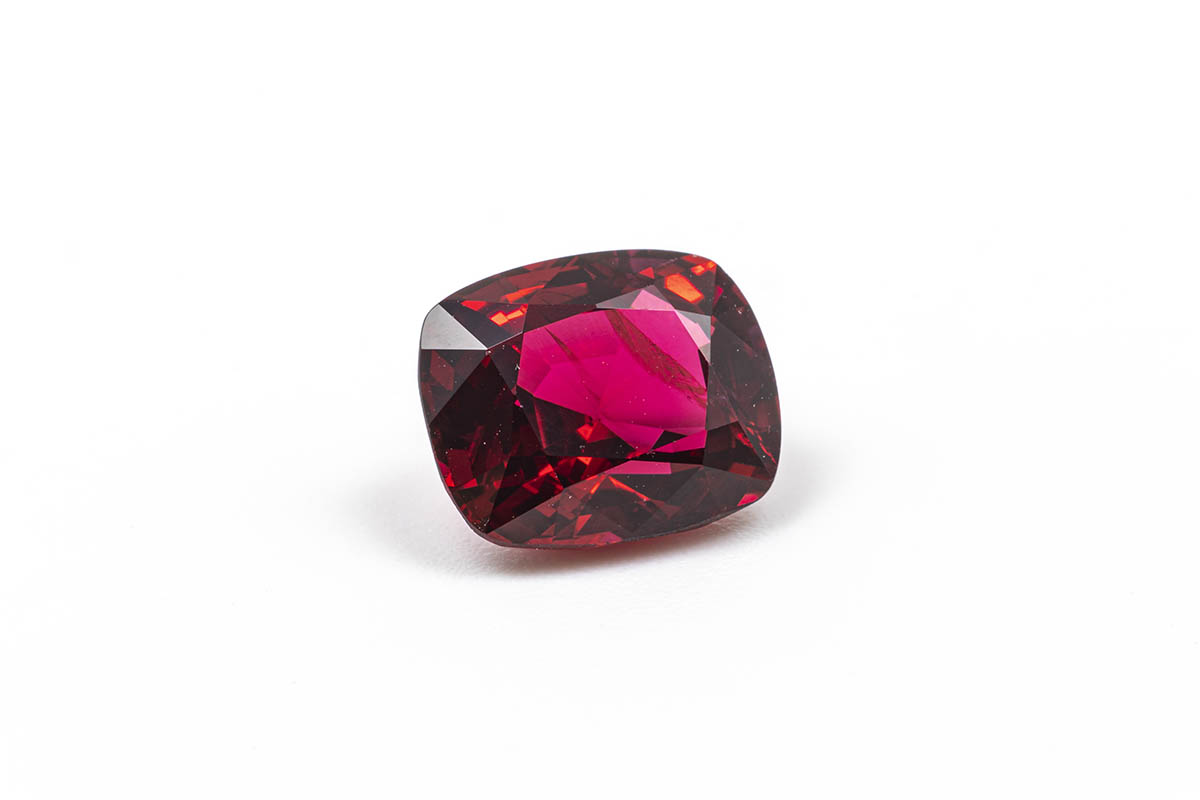 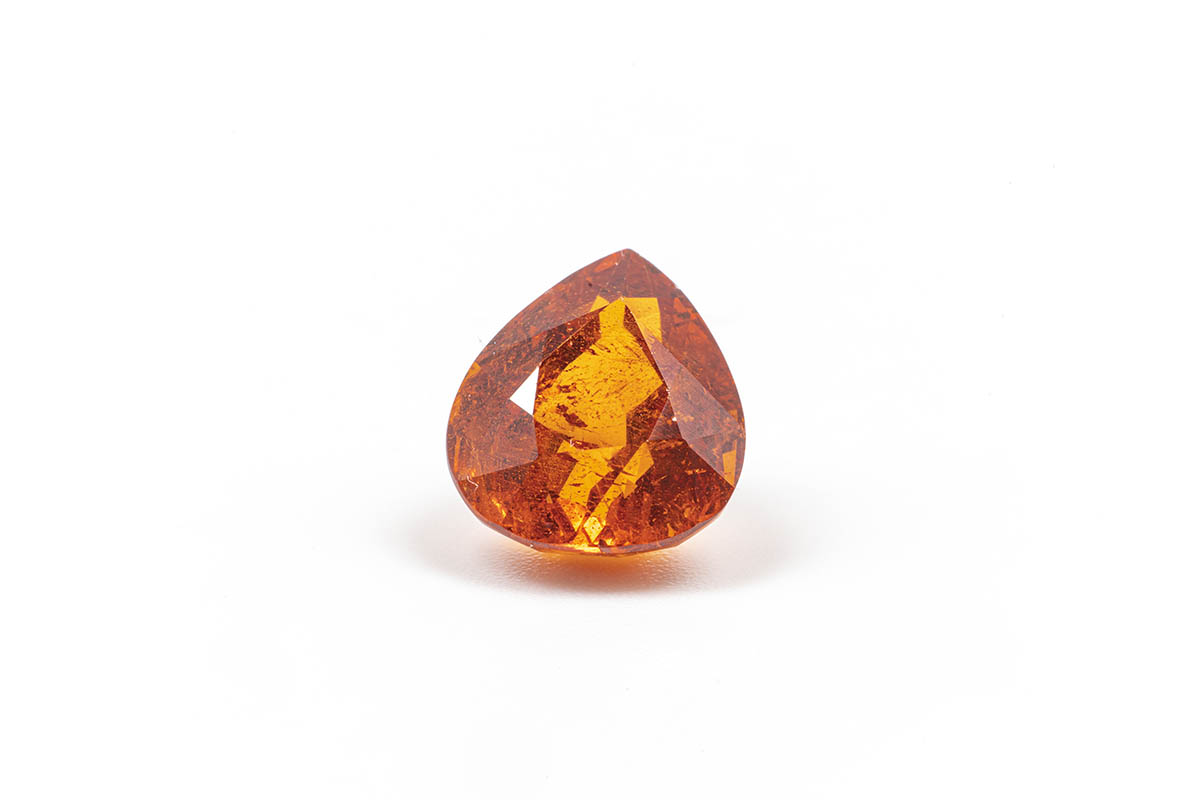 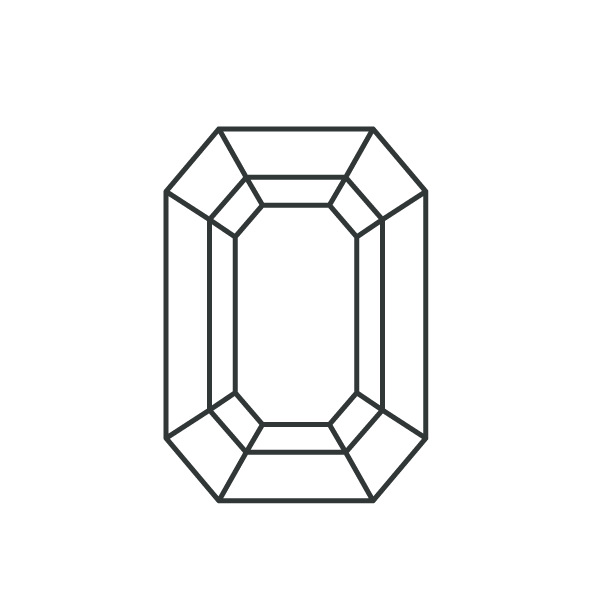 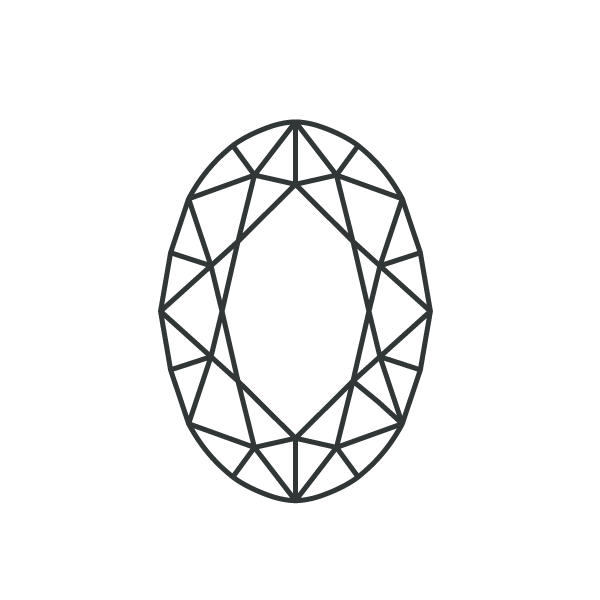 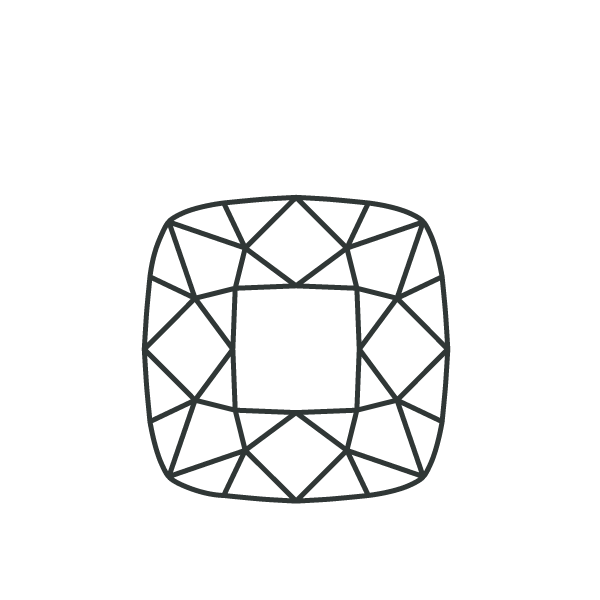 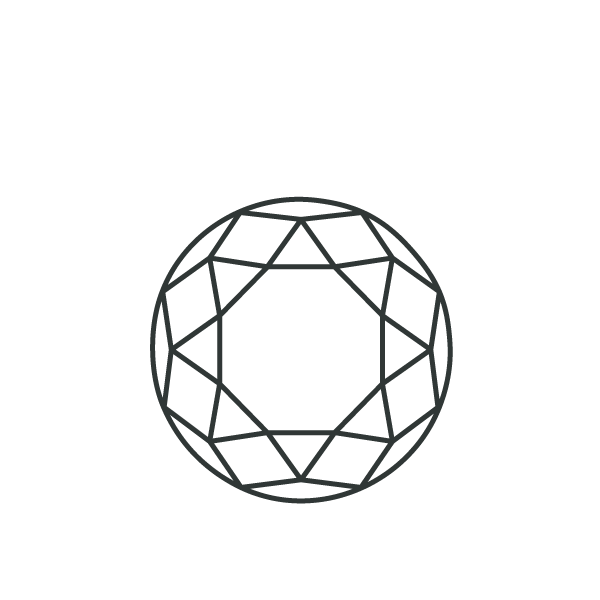 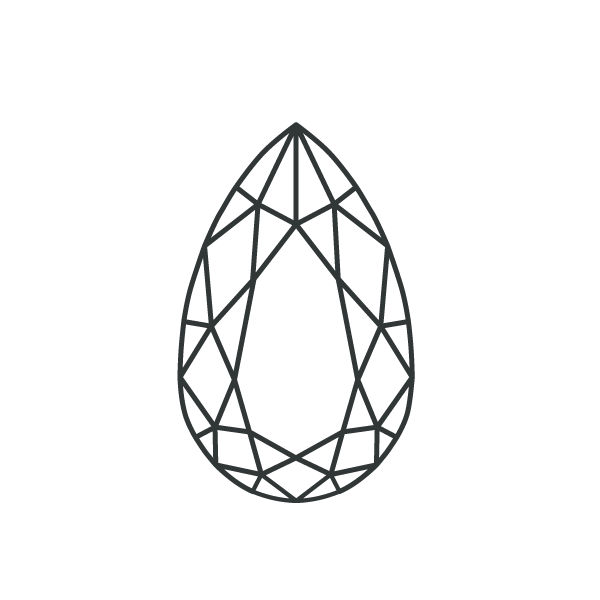 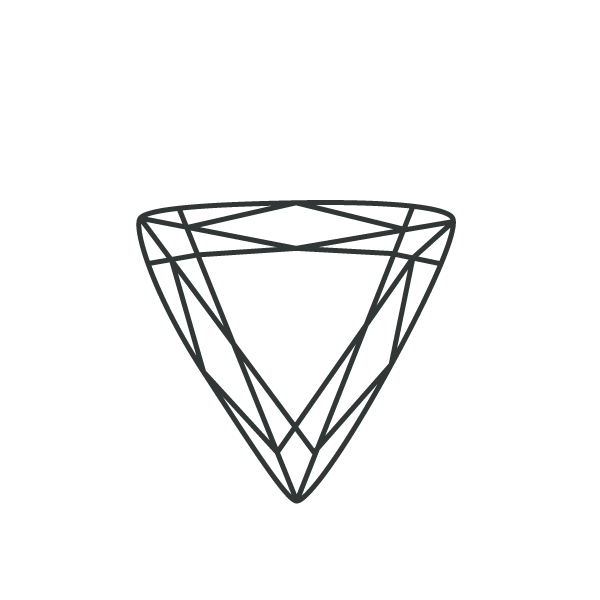 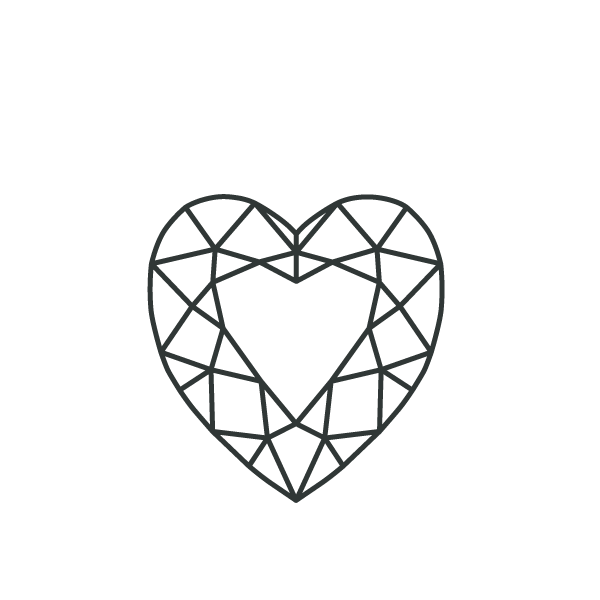 Tanzanite as an investment